Anthology of Steampunk Stories in Gears and Levers 1 – Fable Fantasy

Anthology of Steampunk Stories in Gears and Levers 1

A book titled Gears and Levers 1 is one of steampunk books of anthology of steampunk stories. It is  a scifi short story anthology of steam punk culture which brings your imagination to adventure in Victorian Era when steam and Tesla’s technology inventions play their roles  in civilization. It is ebook of anthology which brings you to adventure and romance through short fantasy stories where the classice science and magic meet.

Classic technology inventions, such as Zepplines, Tesla’s generator, and steam powered machine have inspered many scientists as well as writers to explore their imaginations. Steampunk is a genre where people in the end of 19th century and the beginning of 20th century use classic technology in their life.

Classic technology will make you in the fantasy world of steampunk in twenty amazing stories.

Steampunk goes wild in the following stories of Gears and Levers, published by Sky Warrior Book Publishing, LLC in 266 pages of Kindle Edition.

If you love fantasy stories and alternative histories, I recommend this book for you to read.
See

Gears and Levers 1: A Steampunk Anthology

Run Amok in Space: Short Story about the Future Unity in Space

A Steampunk Book on Amazon: Gears and Levers 2 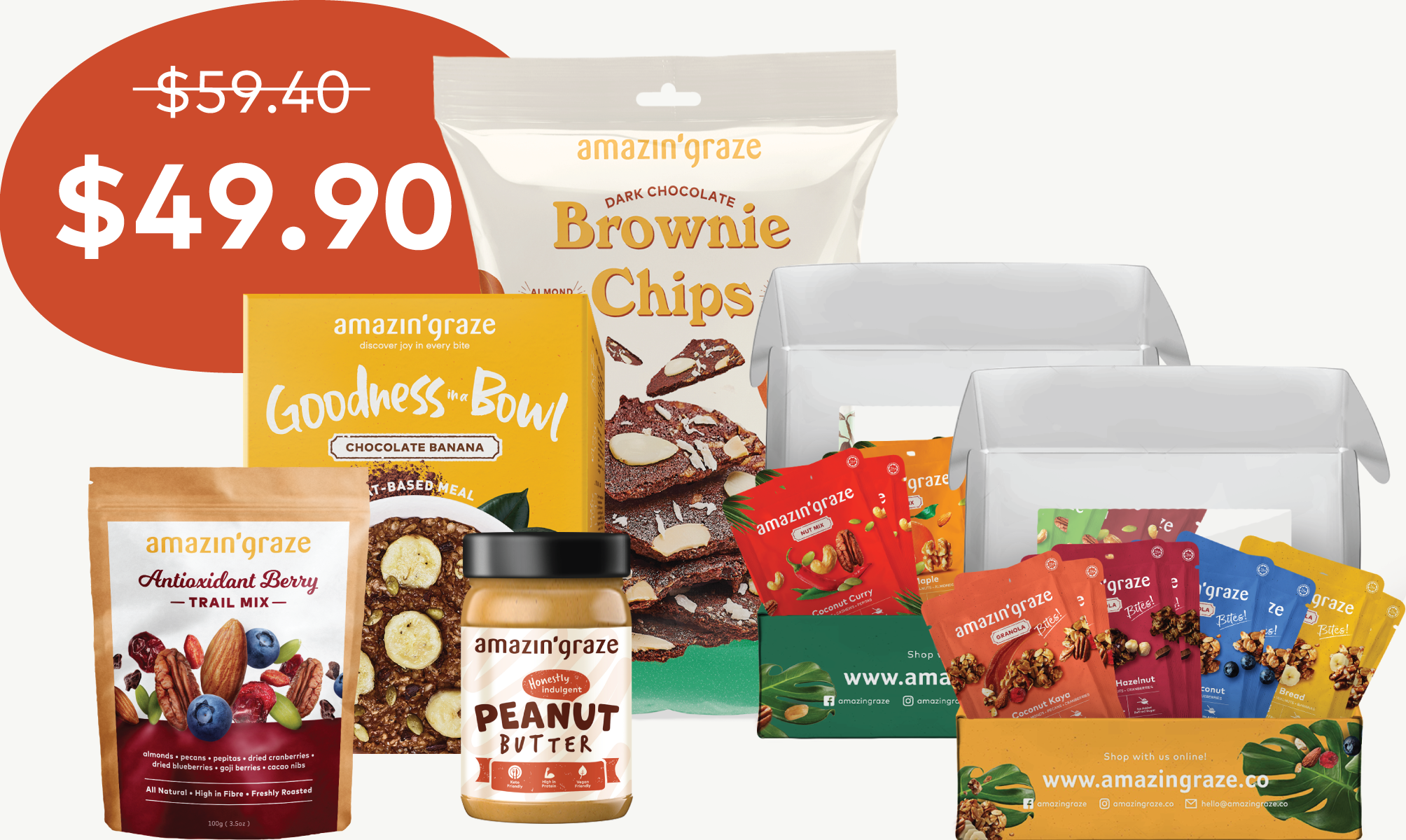 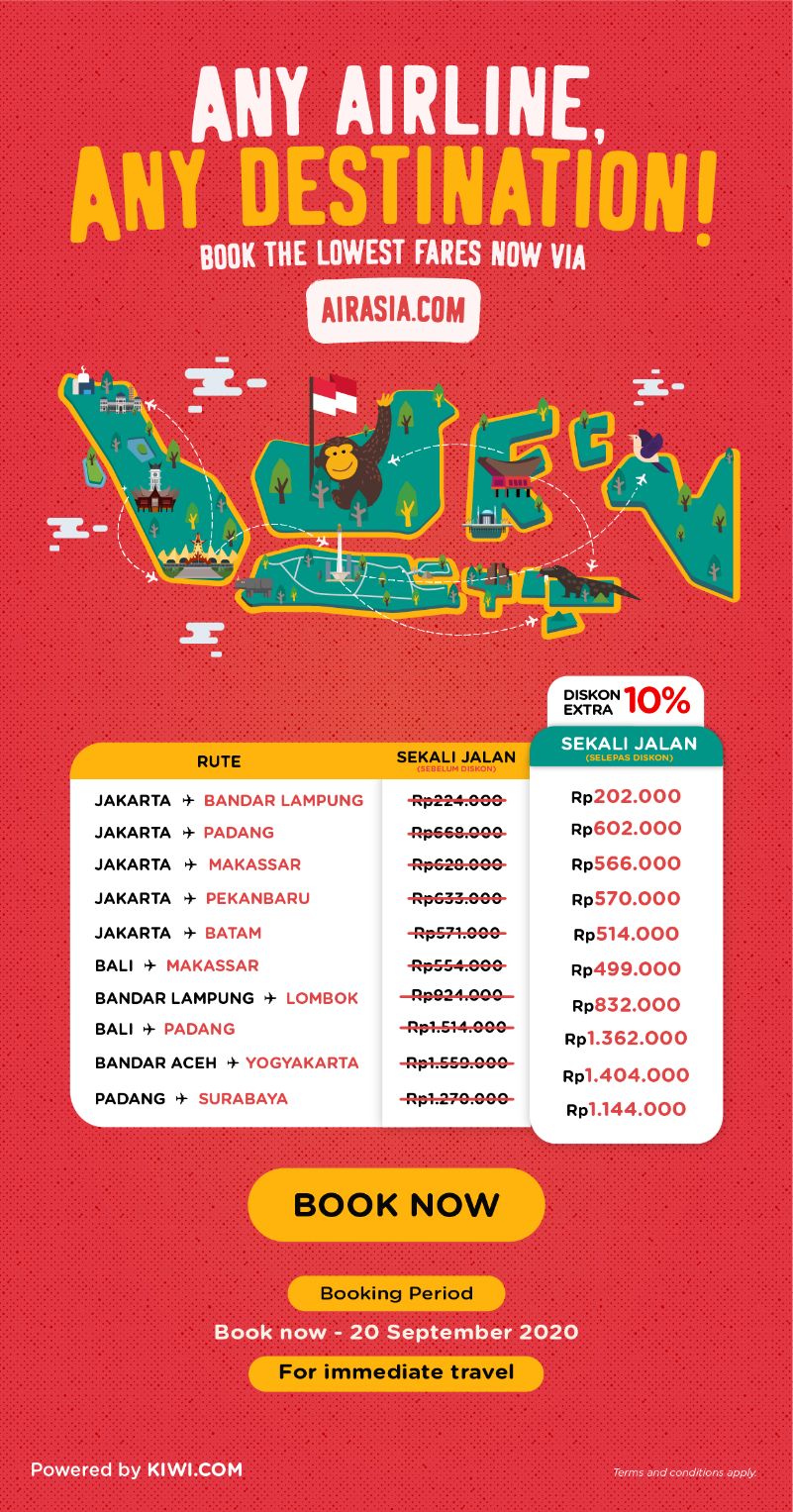 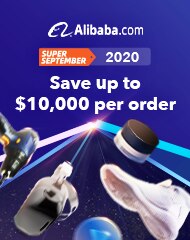