It is an example of short fable story with moral lesson. FableFantasy.Com presents online motivational fable stories and it is one of them.

A Lion Surely Catches Its Prey

Holding a bow and an arrow, a young tribesman was chasing a group of white rabbits down the hill. He shot them again and again but no arrow hit the rabbit. As a novice, he was not sure he could get one of them. He was afraid his friends in his tribe would laugh at and mock him if he came home with empty hand.

Full moon glowed and smiled in the dark as if he had laughed at the young tribesman.

Then, the young tribesman stopped. A lion roared and its sharp eyes challenged him. He forgot the rabbits and faced the lion. It would be fight between the lion and him and between death and alive. The young tribesman’s bow and arrow were ready to shoot but his body was trembling. He controlled his breath and banished the fear in him but it was so difficult. He shot the lion but his arrow hit a tree. Then, he took an arrow from his back and shot the lion again and again but the lion was zigzagging and running toward him. His heart was beating faster and harder. The young tribesman was escaping and shooting the lion. He was not sure whether he shot for pride or in fear but he knew he did not do it for fun. It was not fun anymore when he heard the scary roar of a lion. He ran as fast as he could like an antelope and the lion was chasing him. As he saw a big tree, his survival instinct led him to climb the tree. The lion was only circling and gazing at its enemy above.

The tribesman aimed his arrow at the lion but the fear in him vibrated his hands. He could not focus and he shot empty target. He was trembling and his heartbeat was playing the song of death.

“The death is coming soon,” he thought.

A cold night wind caught him and fear inside shook his body. As he was trembling in fear, he dropped his arrow and bow. He had no weapon to attack or defend. He was sure it was the end of his day. He recited mantra for safety. The lion walked closer toward the tree. The tribesman looked into the lion’s eyes and the lion’s eye blinked. The lion turned around and walked, leaving him alone.

“Hey, why do you leave me? You can eat me if you want,” said young tribesman.

“I will eat if only I am hungry. Even if I am the best hunter, for me, enough is enough. There is no greed in me like in human being who kills for pleasure and pride,” said the lion.

“So, why did you chase me? Why do you change your mind now?” asked tribesman.

“You shot me. You attacked me. I thought you threatened my life but I know you are not dangerous. Now, you climb on the tree. I only pounce on something which I’m sure I can get. I won’t waste my time to pursue. I never pursue the prey. I catch something which I surely get,” said the lion.

“Yup, I don’t want you die in your stupidity. You are naïve. You must learn. I have seen how you hunted. You hunted many things you were not sure to get,” said the lion.

The lion smiled and walked away. The tribesman was alone on the tree under the moonlight. He prayed for gratitude that he was still alive and had more opportunities to learn.

He walked back to his village and told his experience to his guru.

“What do you learn from the lion?” asked Guru.

“Don’t pursue something that we are not sure we can get. So, I’ll not take action when I’m not sure. I prefer not doing anything to doing something in vain,” said the young tribesman.

Guru shook his white-haired head and said,”Son, when you love to do something, when you have a dream, make yourself sure as sure as a lion surely gets its prey and then reach it.” 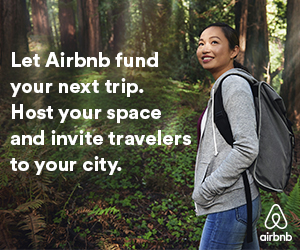 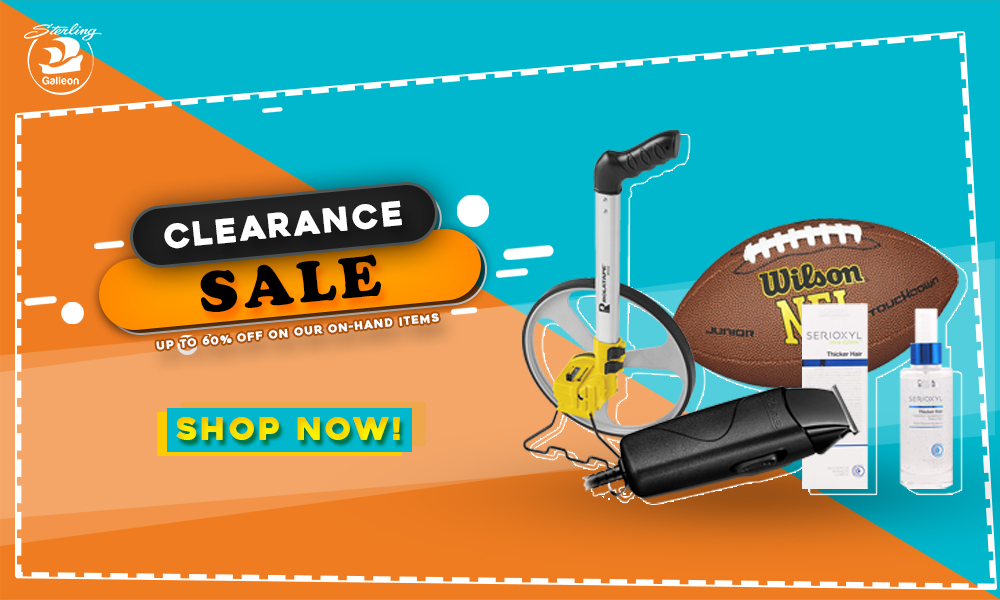