Bull does not hate red color. He hates disturber who uses it.

Toro, the bull, was walking and enjoying the beauty of the jungle. In the thickness of the jungle, he heard someone speaking loudly. He searched the source of the voice and then he hid and observed who was speaking. The speaker was a red creature. Talkative red creature was speaking in loud voice while another animals were listening.

“My friends, listen to me, ” said a red parrot, called Motiparrot, standing on a stone in high confidence.

Flame of anger was burning inside his heart. Smoke of hate came out from his nose. His eyes turned red, glaring angrily at the red parrot. Then, he shouted a war cry and jumped out from the bush. He rushed after the red parrot.

“Oh, no!”
Motiparrot, the red parrot, was shocked by the attack of the bull.

Five more inches, the bull’s horns were going to stab the parrot but he stopped. Something behind held him to move forward. He stopped his attack. An orangutan held his tail so that he could not continue to ram the red parrot.

“Whoa! Whoa!”
“Easy Bro..! Calm down! Relax!”
Suddenly, a female bull stood between him and Orangutan.
She tried to stop Toro, the bull.

The female bull said, “Listen to me! Bulls do not hate red color. We hate disturber who uses it.”
Toro, the bull, calmed down. He did not point his horns to the target anymore. He was wagging his tail and listening to the female bull.

“The parrot is red but he is not the attacker. He is not your enemy. Your enemy is not everything red. Your enemy is the attacker who hold red banner, ” said the female bull.
“Yes, she is right. I am not your enemy. I am just little nice creature. I can be your nice friend, bull,” said Motiparrot, the red parrot.
“Someone uses red color to attack you and lead you into anger. Anger leads into hate. Hate overgeneralizes the object. Hate blinds us to see the uniqueness of everyone’s personality, ” said female bull.
“Yes, we are friends here,” said Orangutan.
“Yeah, we are friends.”

Then, Toro, the bull was aware of the friendliness of the animals in the jungle. They lived in friendship. 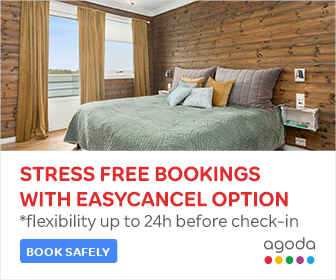 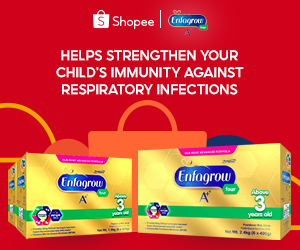