It is not a story of Angry Bird. It is a bird short fable story about freedom. It is story of the birds which learned to fly higher and live in abundance.

A bird in a cage saw other free birds which were flying, crossing the sky. They breathed the air of freedom and freely searched and gathered enough foods. There was enough for everyone. There were plenty for all of them. Thru the nature, God of Universe nurtured them all.

In a cage, a bird could only eat food which was given by his master. His life and prosperity depended on his master.

A bird, called White Head, saw flying birds at the sky. Then, he thought that the birds needed freedom to live in abundance. They needed freedom to express their feeling and open to every blessing. There are beauty and plenty in universe but in his cage, he had limit. The cage was his limit. He needed freedom to fly beyond the limit.

Once upon a time, Earth quaked. It shook everything. Everyone was in panic. White Head jumped here and there to kick the cage.

“Hi, White Head, what are you doing?” asked Black Head.

“It’s the kick of freedom. If you want freedom, do the same thing!” said White Head.

As Black Head saw that the kicking waved the cage, he started to kick again and again. Other birds also did the same thing.

Then, the cage fell down. It was broken. The birds fled away from his cage, leaving the house of their master.

White Head and his friends were flying and breathing the air of freedom. It was the time for them to take decision and responsibility for their own life.

However, initial stage of independence discomforted someone who used to be dependent. There was doubt in their minds.

“Are you sure that we can live without authority of our master?” asked Black Head in doubt.

“How can we get food? Our bad master feed us. Although he gave too little to us but there was guarantee that we got food,” said another bird.

Some of them were flying in doubt. Some birds turned back and flied back to the house of their master but as they were confused, they struck the wall and died.

“Black Head, we shall not be back. We must use this opportunity. To change our life, we need to change ourselves. We must learn to be free birds,” said White Head.

“What will we do? Our master will shoot us if he sees us,” said Black Head.

“Let’s flow with the wind. Let’s the wind of change lead us,” said White Head.

White Head and his friends were flying and synchronizing their movement with the wind flow.

“Look! The group of free birds! They are our kind. Let’s join them,” said Black Head.

White Head, Black Head and their friends joined the new group of free birds. They had new friends who encouraged them to be the free birds.

White Head and other free birds lived in the world with its beauty and plenty.

Once upon a time, White Head and other free birds were flying across the lake. An old man saw them and he said to his white collared grandson, ”Look at the bird on the air! God nurture them and he will do too to human beings. So, don’t worry! When you see the birds on the air, you must remember that the air is unlimited. Open your heart and mind. See limitless abundance! God will provide. ”

This short fable fiction is written by YW Purnomosidhi a.k.a Mas Wahyu Didik, a fable lover from South East Asia.

Love Story from the Sea: Fable of Horseshoe Crabs 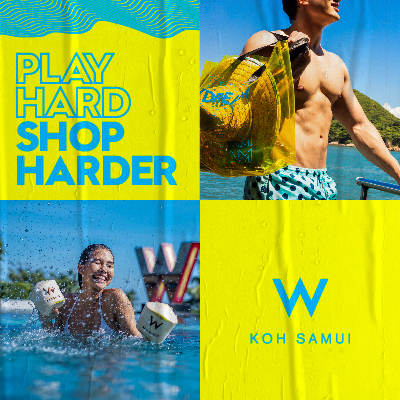