Echo Effect Psychology: We Reap What We Sow. Is it a Myth? – Fable Fantasy

Echo Effect Psychology: We Reap What We Did. Is it a Myth?

Be aware of what you say, do, and write.

When I was in internship program in the village in Mid Java, the old man in village taught that we should always say the good thing, especially at night because the other creatures, such as spirit will hear us and also learn about those good things. It could make good consequences. I did not understand about that. Perhaps, I they just say about a myth or something mystical.

Now, I have little understanding about what they said but it is not related to the spirits which could give good or bad luck. In my opinion, they explained cause and effect of good things by using their perspective. If plant positive things, we will receive goodness.

The word we say, the word we write, is the manifestation of our state of mind. Words and sentences are like projection of our mind, so be aware of that. The ancient saying says, “Be careful with what you say.”  It can have echo effect. What we receive and experience may be the reflection of our mind and previous deeds.

When you are in front of the cliff, and shout when you shout the word “shit” it will echo the word ‘shit’. If you shout, “great”, it will also echo the word “great”. You will hear the echo of what you say. Your positive or negative words, manifested by your mind, will have effect to you.

When you are upset or in difficult condition, it is better to say and think something positive. You can share about your experience with your friend but you should say positive self-encouragement to change the bad condition. If you just tell about complaint and condemnation to your life, it will disturb your friend’s and your mind and disturbed cannot give positive result.

My friend John told me the effect of echo. It works like Karma. Even if he was in doubt an in difficult condition, he tried to express positive perspective that there were ways and hope to make better condition. Previously, he had been desperate person, complaining about his bad luck. However, he felt that his life grown better when he tried to do positive encouragement to himself. He did the positive affirmation everyday to transform his negative mind statements, such as: jealousy, hate, and desperation, into positive ones. He chose to be happy and radiate his happiness.  To fill in his mind and emotion with positive attitude, he listened to the positive advice and read the inspirational books, such as The Alchemist by Paulo Coelho, The Secret by Rhonda Byrne, Swordless Samurai by Kitami Masao, and Chicken Soup for the Soul.  John tried to give positive encouragement to his friend to rekindle his friend spirit. He said to his friend, “You can make it.” One day, when he got upset. His friend gave him positive encouragement. He felt that his previous positive encouragement to his friend had positive impact. When he was down, it was his friend’s turn to give emotional support to him. It was like echo effect. His other old friend, who had not met him for a long time, without his expectation called him by phone and gave him idea and positive support to solve his problem.

John’s experience was coincidence. Based on Carl Jung’s “acausal connecting principles” that links mind and matter, that coincident event was synchronisitic event. Something happens concerning what is our mind. Carl Jung use the term Synchronicity for meaningful coincidences. According to his theory, such synchronicity occurs when a strong need and mind arises in the psyche of individual.

Be grateful. Express gratitude. Let your friend’s joy becomes your joy. Feel the happiness inside.

The universe keeps many mysteries. Perhaps, it also has internet system so everyone and every being can download what you think. So, manage positive mind statement and you may download positive things from the universe, especially, when you manifest your mind statement into oral and written statement.

Write your dream and intention by using affirmative sentence in piece of paper. Giacomo Casanova in History of Me says,” If you cannot do something good, at least, write something good.” Make affirmation in your mind at least at night before sleeping and in the morning. Say and do good things to the other people.

This Article is written by Mas Wahyu Didik a.k.a YW Purnomosidhi, the founder of Fable Fantasy, where you can read free short fable stories. 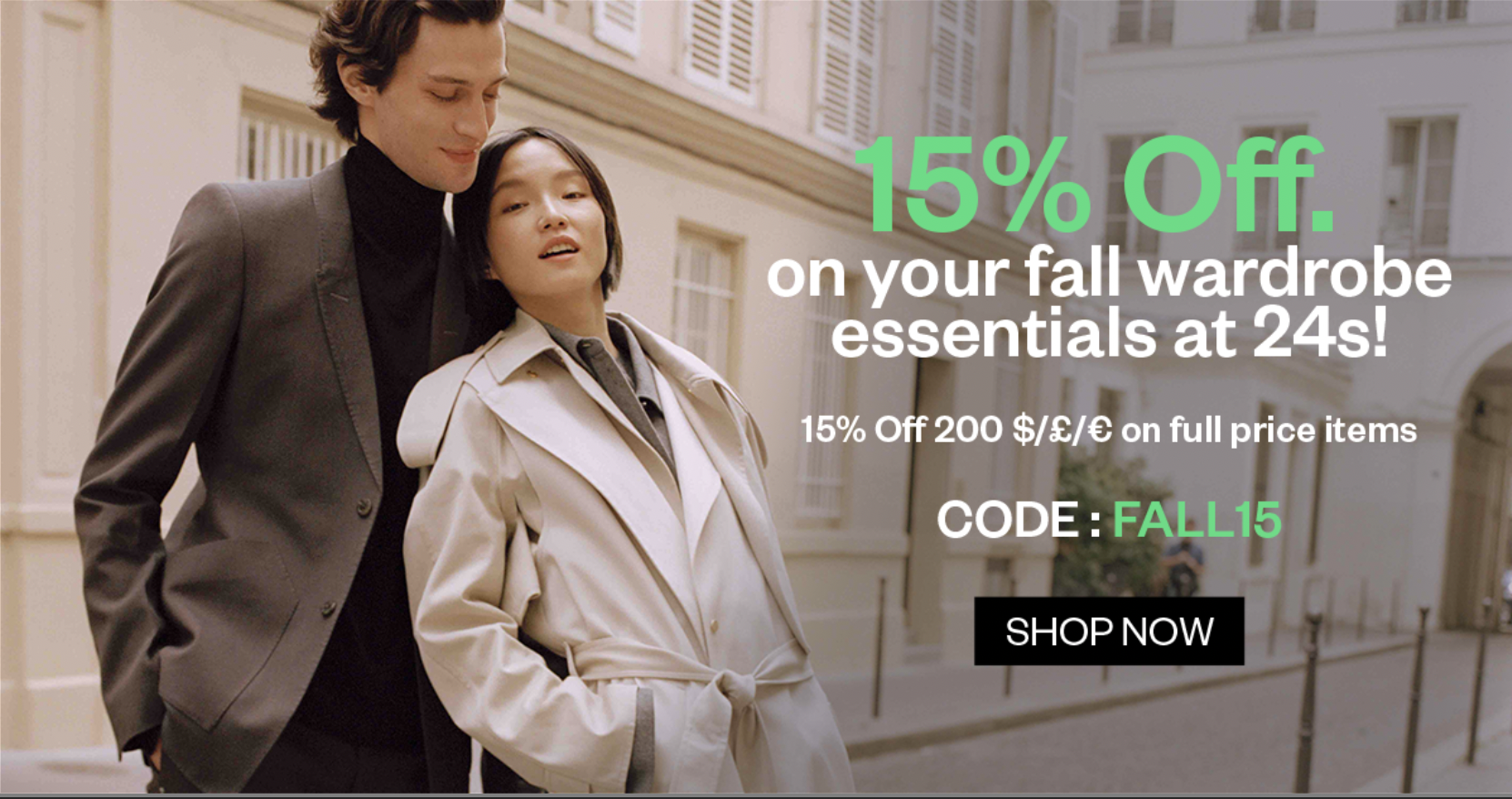 Little Butterfly Fable Story: Is It Enough to Be Your Self?