In this short article, Fable Fantasy discusses a brief review of a short fantasy story, titled “Ride the Griffin” before you enjoy the full story.  It is one of fantasy short stories for teenagers instead of one of fantasy short stories for kids.  Some elements in the story are not easily understood by children. Please see the end of this article because you can enjoy the story.

Fantasy short fiction, titled “Ride the Griffin” is a story of magic and hero with moral messages inside. A young would-be knight, called Patrick Shamrock had to do three tasks from his spiritual teacher. He had to learn to ride the griffin, write the manual to ride the griffin, and join the cryptid animal race championship. Helpful mythical senior, called Petroox, a musician from paradise, accompanied him in his tasks. In every task, he learned precious things for his self development. He learned self control before managing other, in this case, the griffin.  Petroox gave guidance to Patrick Shamrock to deal with his heart so he could ride the griffin.  Patrick had failed but he finally could ride the griffin. He also learned to manage self balance, including not to be arrogant.

Then, he joined the race of cryptic animal riders – Fairy One Race, which was F1 version of magic world. He met winged lion, dragon, and ahool – giant bat. The result of the competition was not unpredictable.  Patrick rejected the last duel because he rejected the prize given Count Wantmore. Count Wantmore gave his daughter to him but Patrick rejected it as he believes,” love is not championship. Love is a spiritual plan and there is no competition in spiritual plan.” He knew Count Wantmore’s daughter loved one of the competitors and he did not  want to marry someone who did not love him.

Even if Patrick did not win the race, due to his wise decision, he became a Knight of Fairyland.

The author, Purnomosidhi,  created  the characters in this story based on the characters from various cultures because he wanted to unite the myth of East and West in a fantasy fiction.

Petroox was a Ghandarva, musician from paradise in Indian Mythology. In some belief from east, people also describe Ghandarvas as Nephilims, because some of them marry human beings. Petroox may come from Petruk, a sacred clown from Javanese Shadow Puppet Story, called Wayang.

The creatures in this story are also taken from various myths and legends.  Griffin is a mythical creature. It is half lion and an eagle. Griffin appears in Persian and Greek culture. Ahool is a cryptid  giant bat from Indonesia.

Maybe, the writer wants to write an Eurasian fantasy fiction. Through his fantasy, he tries to bring the messages about life skills.

Are you ready to enter the fantasy? 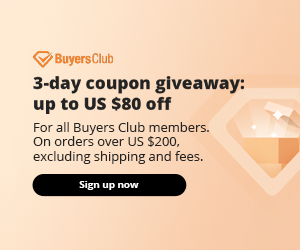 Short Fable Story: The Young Framer and the Green Bamboo 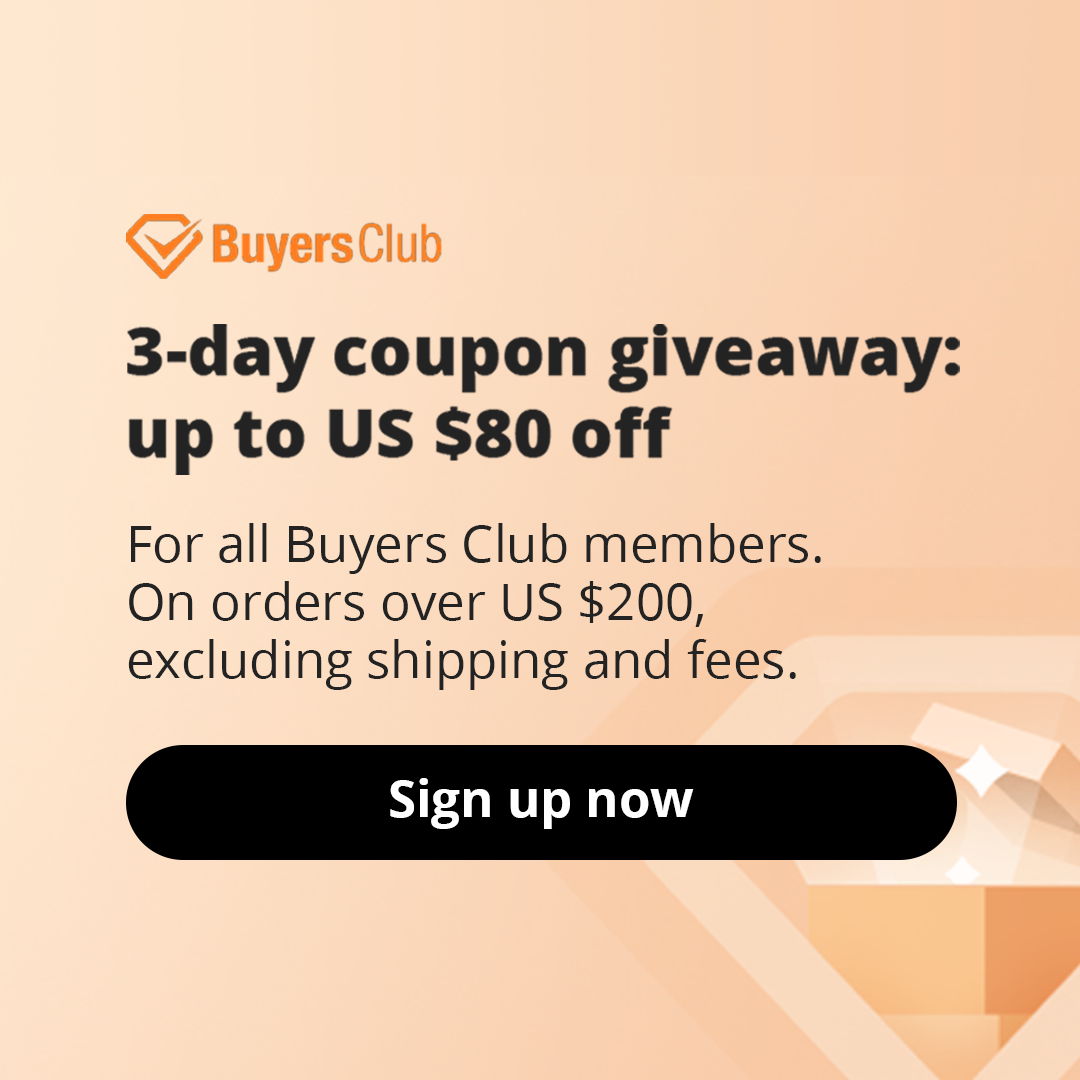 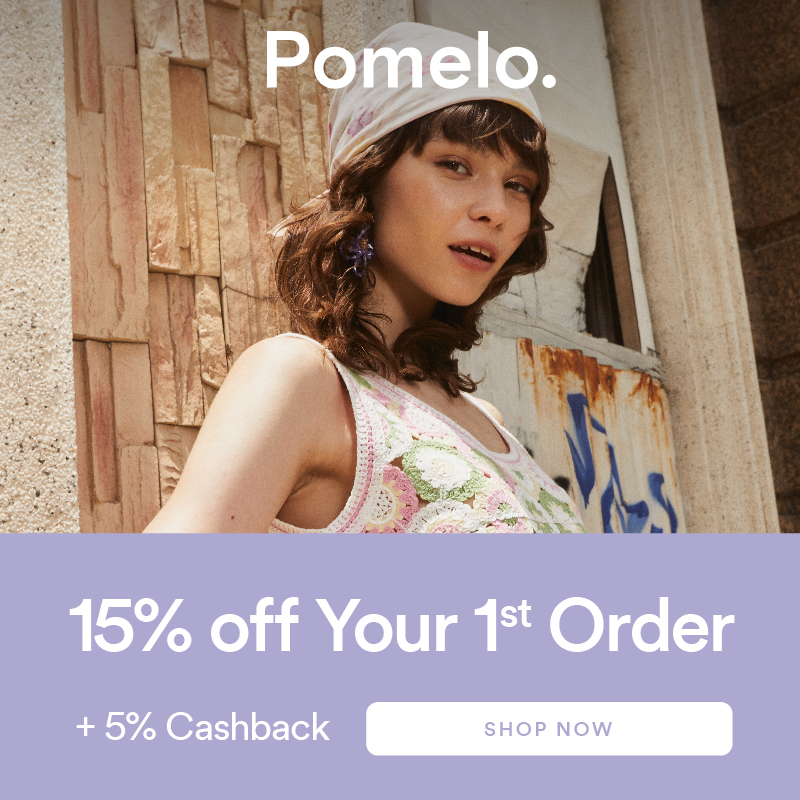