It is a fable story based on verse of 14th century poem of Nagara Krtagama from Indonesia. It is the story.

Long years ago, Young Banyan Tree complained to the Old Banyan Tree about his small role to help other creatures in the jungle. Every morning and daytime, he had to inhale dirty air and with the help of sun, he had to spread fresh air for the animals to breath. He had to prepare his thick leaves to prepare the place for birds to make their nest and for other animals to take shelter under him.

“Try to keep going green to make the animals around us happy!” Old Banyan Tree said.

“I feel that I am just passive creature. I cannot walk any where like what lions, monkeys and elephants do. Although snakes have no leg, they still can go anywhere.” Young Banyan complained.

“Your leaves, which fall to the ground, make the soil fertile.” Old Banyan Tree said.

“But it does not prove that I am powerful and important creature.”

“Hi Young Banyan, you are a kind of plants. You are one of important parts in food chain and creature interaction in this jungle. Plants have very important role. Although lions are strong animals, they cannot live without plant” Old Banyan Tree tried to make Young Banyan Tree’s feeling better.

“Why should I care about lion? They are evil animals. They eat other animals in this jungle.” Young Banyan Tree complained.

“Why must I go green? Why should I care about other? What is the benefit for me?” Small Banyan Tree still complained.

“It is the calling from the Creator to do your small role in this universe. Kid, just do your role and you will understand,” Old Banyan Tree said.

Once upon a time, five greedy illegal loggers came to the jungle to exploit the wood. Not only did they cut the trees for money but they also hunted the animal for pride and pleasure. For them, “enough” is not enough and for their greediness, this world is not enough.

Five illegal loggers stood in front of Small Banyan Tree. They did not care whether it was still not old enough to cut. They were interested to cut and prepare their tools.

“Thank you for saving my life,” Young Banyan Tree said to lions.

“You are part of this jungle. You and your family make this place green. It is the place where wildlife lives. This jungle provides food for other animals and us. This jungle is the best place for us to live and we will defend this jungle,” Great Lion said to Young Banyan Tree.

“If we want the best ones live and defend us faithfully, we must work together to make this jungle as organization become the best place for the inhabitants in it. If we cannot create the best environment for them, they will leave this jungle and greedy hunters and illegal loggers will steal and destroy us. That is mutual relationship between good organization and its best members.” Old Banyan Tree gave advice to Young Banyan Tree.

“I understand now. I am going to do the best in my small role in building best situation and condition to make this jungle become the best place for its inhabitants. Creating the best place to live will motivate loyal members, like Lion, to protect the jungle. Together, we will protect this jungle and keep it green.” Young Banyan Tree said.

That moment made Young Banyan Tree aware of the importance of his small role. He did not complain anymore. He did his role with joy.

I write this story based on verse in Kakawin Desa Warnna or Nagara Krtagama, 14th century poem scroll of Majapahit Kingdom from Indonesia.

“The relationship between state and its parts is like lion and jungle.

If its parts ruin, the state will lack of food and people will leave it.

If there are no best people in the state, the other country will easily attack.”

This story is base on poem in Kakawin Desa Warnna or Nagara Krtagama scroll, written by Mpu Prapanca in 14th Century in Java but YW Purnomosidhi a.k.a Mas Wahyu Didik rewrote it into this fable story. Rahayu Mulyaning Jaghad. 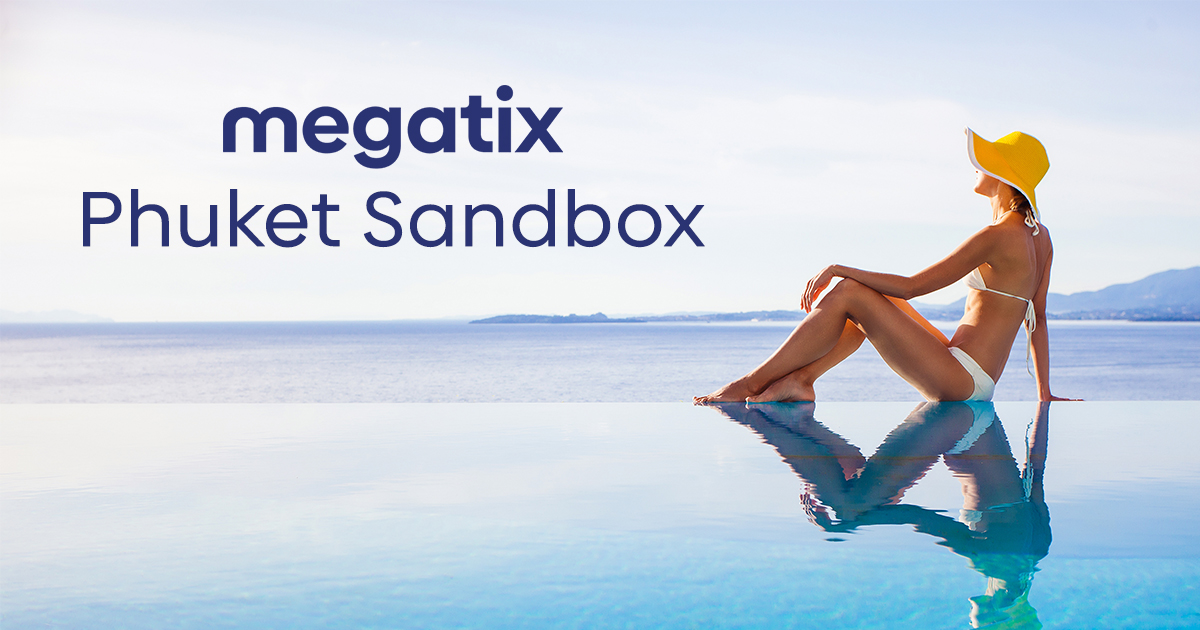 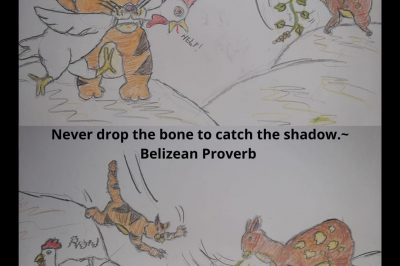 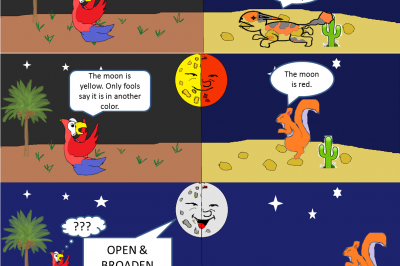 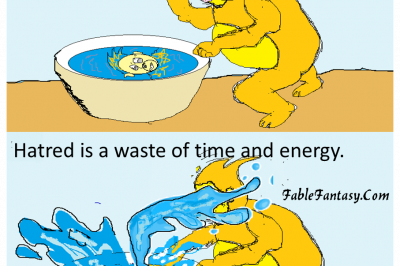 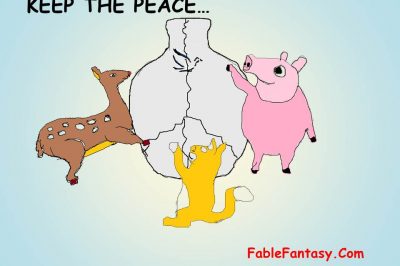 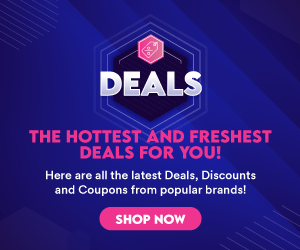 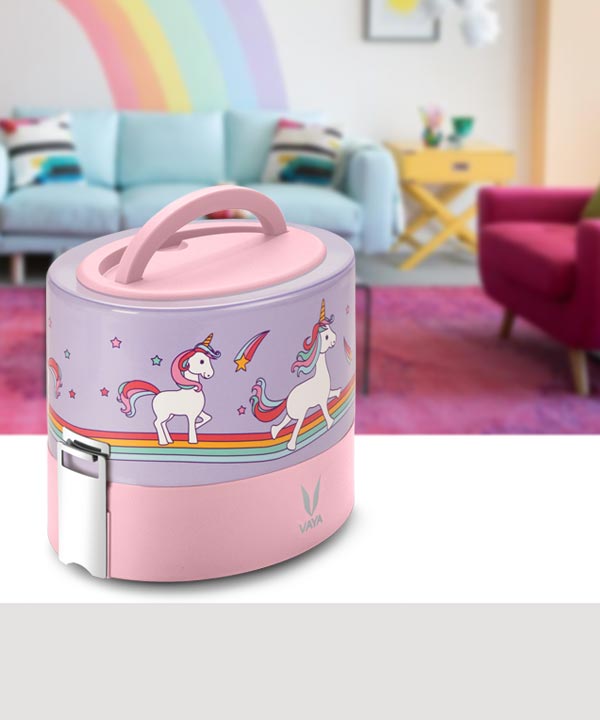 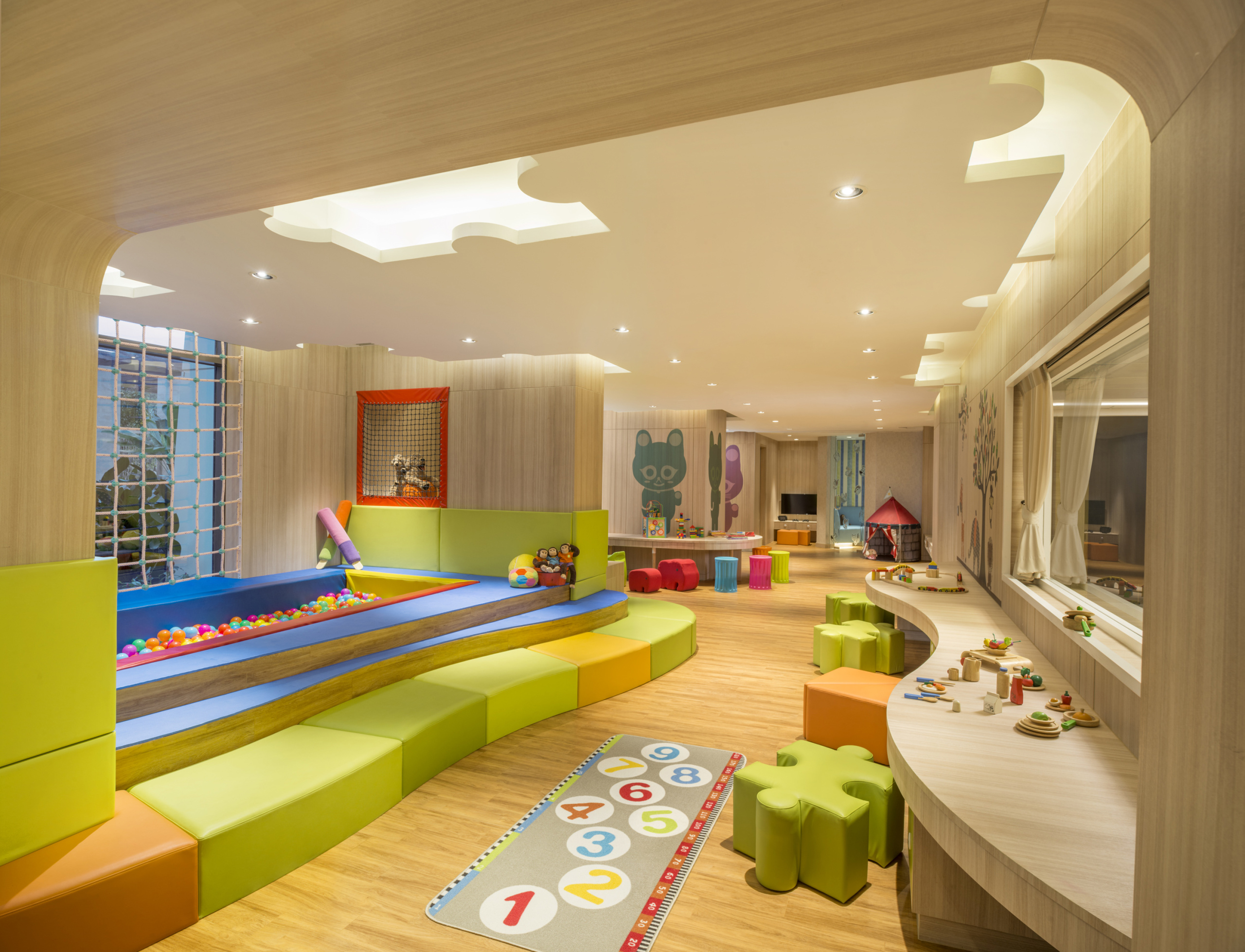