The Wok and the Roosters: Fable of Equality – Fable Fantasy

The Wok and the Roosters: Short Fable Story of Equality

They flapped their wing and sang their morning song. There was competition among them. They tried to show who the best rooster in the farm was.

“I am incomparable crower. No rooster can sing as beautifully as I do,” Pelung Rooster said, mocking his friends.

“You proclaim yourself as best singer. It’s big deal for you. So What? I am the prince of charming in this farm. Many hens love me. Many hens come to me. No hen will reject my desire. Look at my proportional and attractive body. I am so sexy. Your sing is only broken heart sing,” Phoenix Rooster said to Pelung Rooster.

Pelung Rooster was the best crower in the farm. He had many fans.

“Pelung, you can only make noise. Phoenix Rooster, you are handsome but you have no talent. Both of you cannot fight. I am the best fighter in the cock fight,” Bangkok Rooster said boastfully. Bangkok Rooster was a martial artist. He was strong. He was able to move and kick quickly. He was the champion of cock fight in the farm.

“Hi, Bangkok Rooster! I have just moved from the other farm. You haven’t fought with me. You haven’t proved that you are best fighter. Remember! Some people also consider me as magical rooster. I don’t care whether it is a myth or not. I am sure I can defeat all of you,” Cemani Rooster said, challenging Bangkok Rooster.

However, Bangkok Rooster was fearless fighter. He had brave heart. He was looking to Cemani Rooster’s eyes.

“Hi Cemani, How dare you to challenge me? Let’s fight now! You will know that I am the best.”

The situation became silent. Phoenix and Pelung Rooster were silent. They only saw that both Bangkok Rooster and Cemani Rooster were looking each other and ready to fight.

“Whoa! Whoa! It is not the time for you to die!” Someone shouted.

“Who are you?” Cemani Rooster asked.

“I am neither a fighter nor a rooster. I am frying tool, called Wok.”

“Wok! Don’t get involved in our business!” Bangkok Rooster shouted.

“Is fighting your business? Why do you think that it is important?” Wok asked the question.

“We want to find and prove who the best rooster in this farm is.” Cemani Rooster answered.

“All of you are the best. All of you are you unique. Why do you try to hurt each other? Why do you want to be exclusive and seek other’s approval? It is better for you to respect each other. You are equal. There is no class.” Wok gave advised to all roosters.

“Are you kidding? We are not equal. I have defeated many roosters in this farm and I am high-class fighter. How can you say that I am equal to those weak roosters?” Bangkok Rooster said arrogantly.

“Hi Wok! I am the only rooster who can sing beautifully. How can you say that I am equal to the roosters with the bad voice?” Pelung Rooster protested to Wok.

“I am the best playboy in this farm. Hens come to me. I have a class. How can you say that I have no class? You must be jealous with my handsome face and sexy body.”  Phoenix Rooster said to Wok.

“Listen to me! You are equal. No matter how attractive you are, how well you fight, and how rich or strong you are, you are equal when people are frying you. You will equally be fried chicken, instead of strong and attractive roosters. No matter who you are, people will call you fried chicken. So, there is no reason to underestimate your friends.” Wok explained.

All roosters were aware that to underestimate the others was nonsensical attitude because they would be equal in the frying wok and they would be fried chicken. They also heard sonnet which were frequently read by the farmer. It was “All Men are Equal in God’s Eyes” by Doctor John Celes.

This short fable story is written by YW Purnomosidhi a.k.a Mas Wahyu Didik. 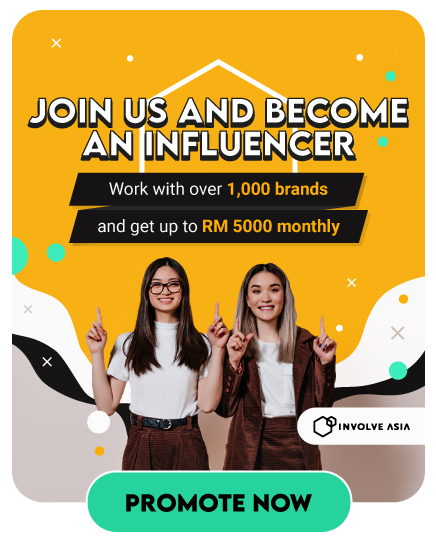 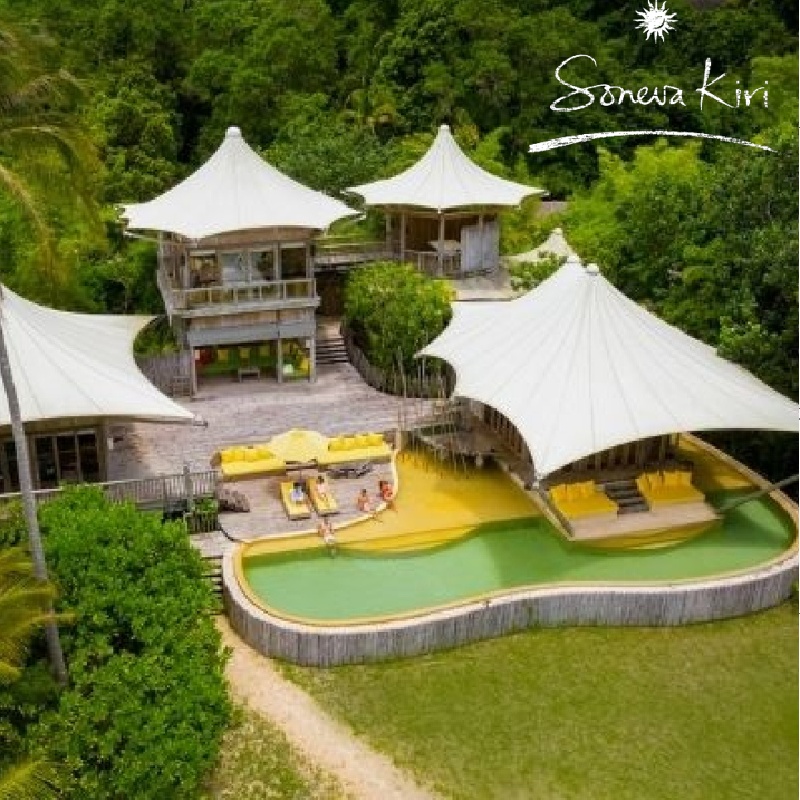 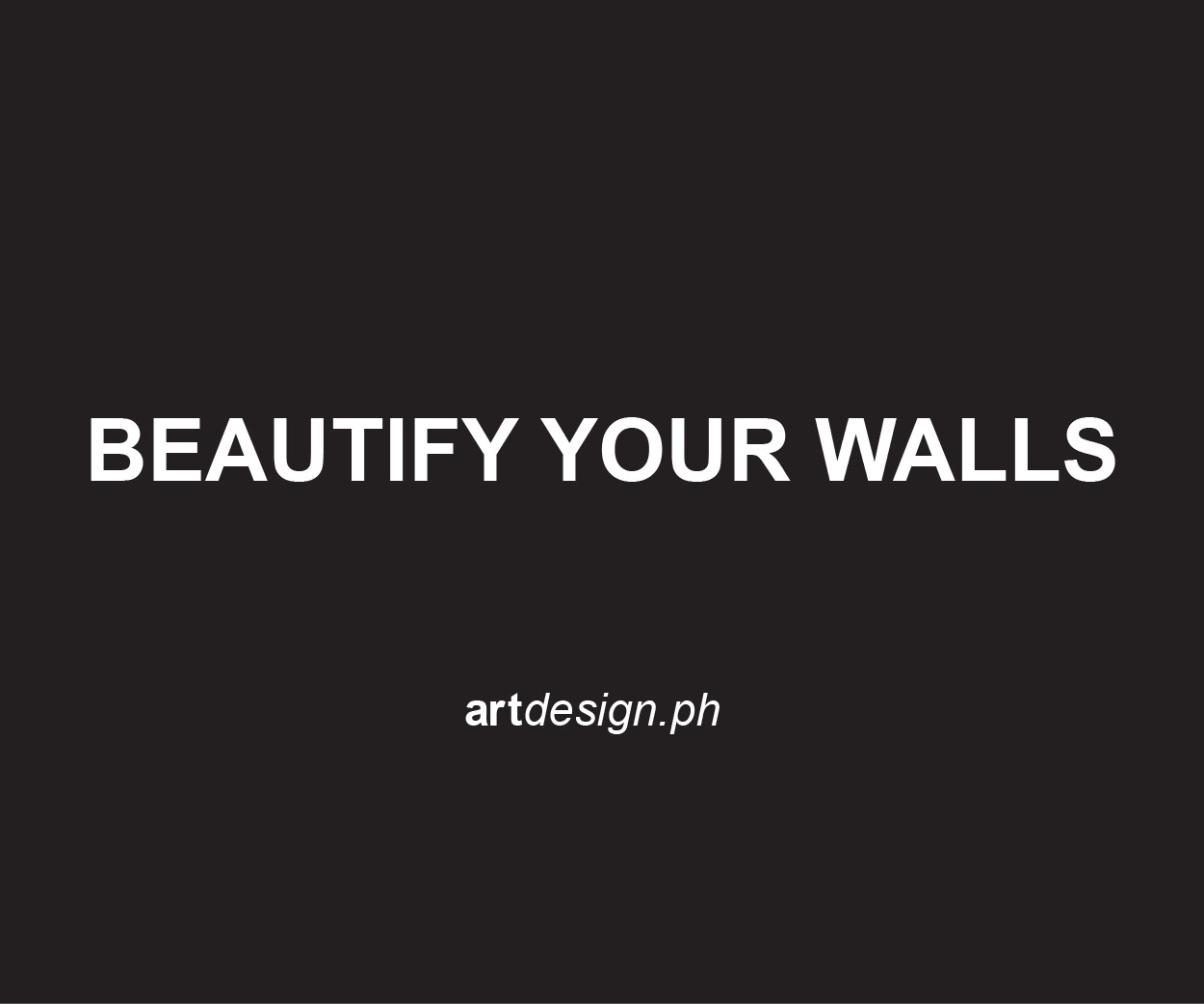